This year’s World Men’s Health Week is also centred around peeling back the stigma around men’s mental health and encouraging men to take as good care of their mind as they would their bodies - especially in the new post-lockdown world that we’ve entered. With such a high percentage of male followers and customers, we want to contribute to ending that stigma by talking about it with you.

Let’s look at some facts… 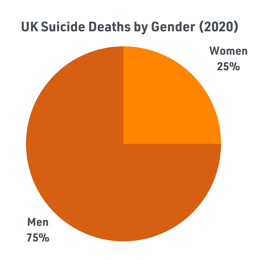 Globally male suicide rates are twice as high as that for women. Males now make up ¾ of suicide deaths in the UK with an average of 84 male deaths attributed to suicide per week. The Guardian reported in September 2020 that this is the highest rate seen in the UK since the century began. Suicide is the top cause of death for males under 50 and males aged between 45-49 are statistically the most at risk across the UK.

Something that many experts were worried about was the toll that lockdown would take on people’s mental health and a possible increase in suicide rates across the board. However, positively, recent studies and data from the Office for National Statistics (ONS) suggest that the national lockdown had no effect. What these figures do indicate though is the roughly 7% increase in suicide rates compared to 2019, which the University of Manchester notes to be indicative of rising national rates, but not of the pandemic.

In May, On The Tools reported that 70% of trades men and women report experiencing mental health issues. 45% feel that there is not enough awareness or support with mental health within their industry, despite 79% feeling that their job poorly effects their mental wellbeing. 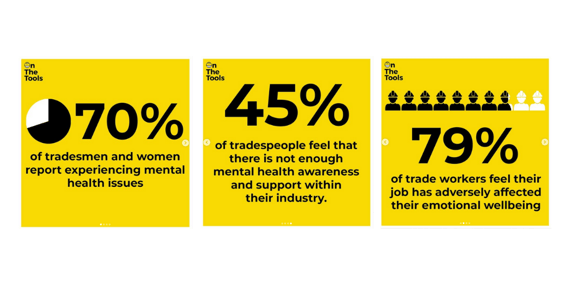 The British Psychological Society (BPS) suggest that lower suicide rates among women is most likely due to their ability to manage complex emotions, as well as having stronger and more flexible coping strategies than men. Research has also suggested that men are socialised to keep their feelings inside which is stopping them from reaching out for the help that they need.

Despite all of this evidence, only £40m is spent annually on mental health services in the UK. This is compared to £167m on sexual health initiatives and £108m on anti-obesity programmes. Although there is no quick or easy fix to reducing the number of male suicides in the UK, experts strongly agree that increased government funding is needed to combat this epidemic. And we know that this works. In 2002 Scotland introduced their own initiative “Choose Life” and by 2012 saw a fall in suicide rates by 19%.

Campaigns such as Project 84, backed by Harry’s, are calling for the government to step up and even appoint a UK minister responsible for suicide prevention and bereavement support. In the meantime, we as a society must revise our outlook on mental health and masculinity so that we can support one another, talk to one another and help one another. 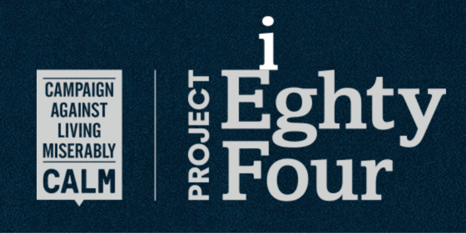 Simple ways you can help your friends and family:

If you’ve been affected by anything in this post, please take a look at the resources below.

Sources used in this article

Alarming Suicide Rate in Males in the UK: Statistics and Causes (treuk.com)

What Can We Do About Britain's Male Suicide Crisis? (esquire.com) 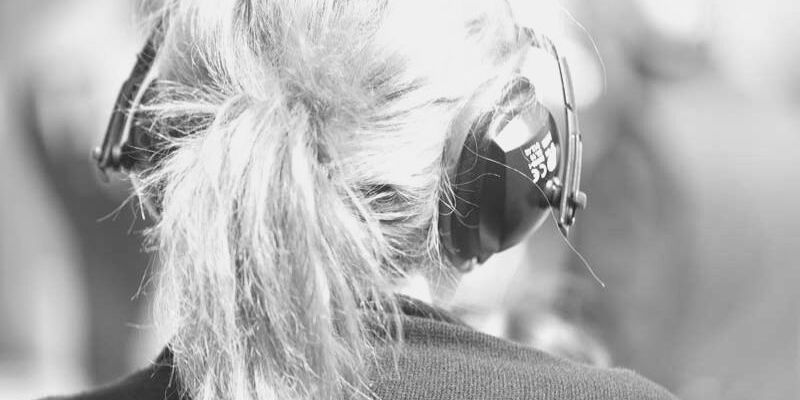 Which ear defenders to use?

Hearing loss caused by work is preventable, but once your hearing has gone it will not come back. Around 17,000 people in the UK suffer deafness, ringing in the ears... 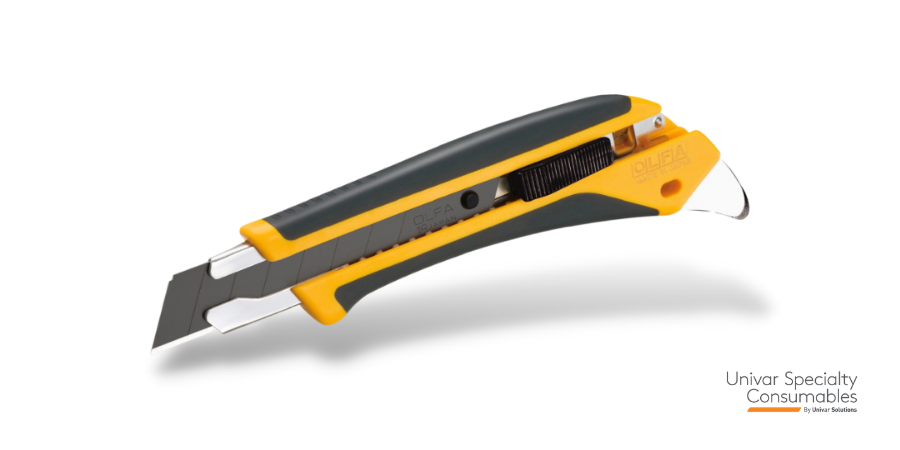 A Closer Look at the OLFA X-Design 18mm Cutter

OLFA have been making cutters and blades in Japan for over 50 years now and the OLFA name has become synonymous with quality and top performance. They are most well...